«Globalization has failed»: the sentence of Giulio Tremonti that we have reached, naturally on the phone, during the days in which they chase each other, cannot be appealed the numbers of the infection and the famous and notorious peak of the Coronavirus epidemic is expected.

“The tragic side is certainly the health side, but as a result, due to the effect of the pandemic, there is a rupture of the globalization mechanism”, comments the former Minister of Economy who, in these days, returns to the bookstores (for now in the virtual ones, the only ones left open) with the fourth edition of his The three prophecies (ed. Solferino) in an updated version at the time we are living, that of “global contagion” .

“For thirty years we have lived in the golden world of Eden, of perpetual peace, where everything is positive and progressive. We had the illusion not only of leaving history, but also the illusion that one could live in the absence of nature. And, instead, then there is Greta, the melting glaciers, the pandemic that comes “.

So everything is connected?
«It all begins with an” accident in history “. A typical accident in history is Sarajevo: a remote place, a sudden event, a time that passes (a few months) and then a devastating effect, the war that upsets Europe. And we move from the Belle Époque to everything else, for the worse.
This time, the event is in a remote place in China. A place that, looking at Google's bright map, looks like a black hole. In reality there are half a billion people in there, at least: old people in a rural setting. And there explodes the effect of the comparison between a millennial world and a hypermodern world. Then, irradiation: the virus sinisterly travels the silk road, passes through Iran and arrives in Europe “. 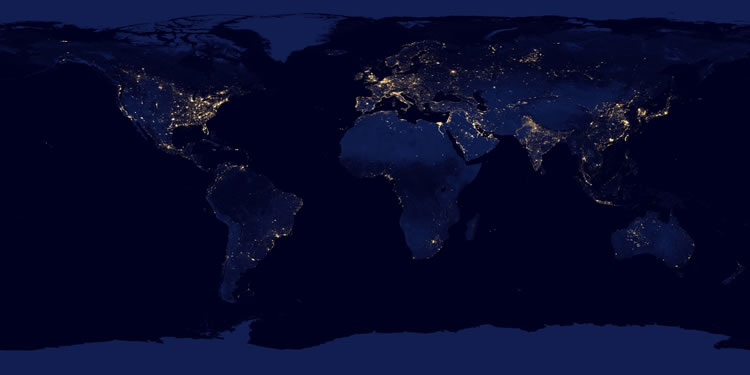 A global contagion.
«The problem is not so much in this phase. I believe that extraordinary activity is taking place in the scientific world – in universities, in industries – as when penicillin was discovered. So, on the scientific side we have every reason to think that there will be a leap forward, the problem is the economic side. That is: when you leave home what do you find? Find a different world. But this, perhaps, is the great opportunity to build a better world “.

How?
“A world is better in which there is the state and there is the market, not just the market without the state. For centuries we have had “liberté, égalité, fraternité”; with globalization we have had “globalité, marché, monnaie”. But the market, the idea that the divine market replaces everything and constitutes everything, has become the architect and victim of its own destiny. The market must be freed from all the constraints that have been created and, thus, can contribute to creating – with investments and public works – a piece of the new world, which must be based not only on securities, securities, but also on moral values ​​and the recovery of tradition. Basically it can be a romantic world, in the proper sense of the term. In 2005 I invented the 5 per thousand but, if I were in government today, I would do the 10 per thousand: to help create a better society not only with the vote once in a while, but also with the person's commitment to volunteering, research ».

At first, however, what we will find removed the lockdown?
“Anyone who thinks that once the lockdown has been removed, everything will go back as before: there will be a estranged and suspicious humanity. States will be more distant, people will be more separate. So a geopolitical fabric, a social fabric must be rebuilt. Humanity adapts and will do it, but it is important to understand it. The problem is not winning the war but peace “.

What do you mean?
«L a pandemic has a huge psychological effect that will remain. The real point is this: you don't have to calculate how many points of GDP you lose with the lockdown, but how the economy works regardless of it. Among other things, suppose that the vaccine is discovered, this poses enormous problems. In the American legal world they are called “tragic choices”: who does it give it to? Because at the beginning there is not for billions of people. Of course, to the doctors, the doctors, the police and then what? To the rich? Vaccines will be one of the lands of great choices, even dramatic ones ».

Wouldn't finding the solution also be the solution?
“It will be in perspective, but in the immediate future it will cause clashes, conflicts”.

Which sectors will be most affected by the blockade?
«There will certainly be sectors most affected: the global super-flow, tourism, will have serious difficulties. Less money, less travel “.

As after the 11 September. And the industries that, on the contrary, we will see emerging?
«Certainly technologies and healthcare will be in development. They are the objectively most useful ones and can be a piece of the future. Then there is smart working, which means everything: it means less travel, more free time, different communities, a different way of working, perhaps less bureaucracy … ».

Maybe it's too early to say it, but how will the balance on the world change?
“When Trump is elected, Obama says:” It is not the end of the world, but it is the end of a world. ” The world of globalization tended to be multilateral, the opposite will be bilateral. The exit will no longer be “global order”, but “global disorder”, it will no longer be “Washington consensus”, but “dissensus”. Certainly already before it was slipping into the confrontation between America and China. And it is indicative that the countries that are helping Italy are all communist countries: it is clearly an “opportunistic”, propagandistic use … “.

You are optimistic for our country ?
“Italy has an extraordinary human capital, and this is not the rhetoric of the Renaissance. A material culture, an intellectual culture. Of course it is a dual country, that yes. Italy is the only country where averages are not median: there is light and there is darkness, returning to the Google map. A piece of Italy is insanely rich and a lot can be done for the South anyway. “

In short, do we rely on our peculiarities to recover once again?
«I am convinced so. Italy has enormous internal flexibility and possibilities and has always reacted. History teaches us: we return to being a great power at the beginning of the twentieth century, then we return to growth in the Second Post-war period … We specialize in crises “.

A prophecy of yours for Italy?
“Italy can be the place of a new Renaissance. Let's say we have the assembly manual “. 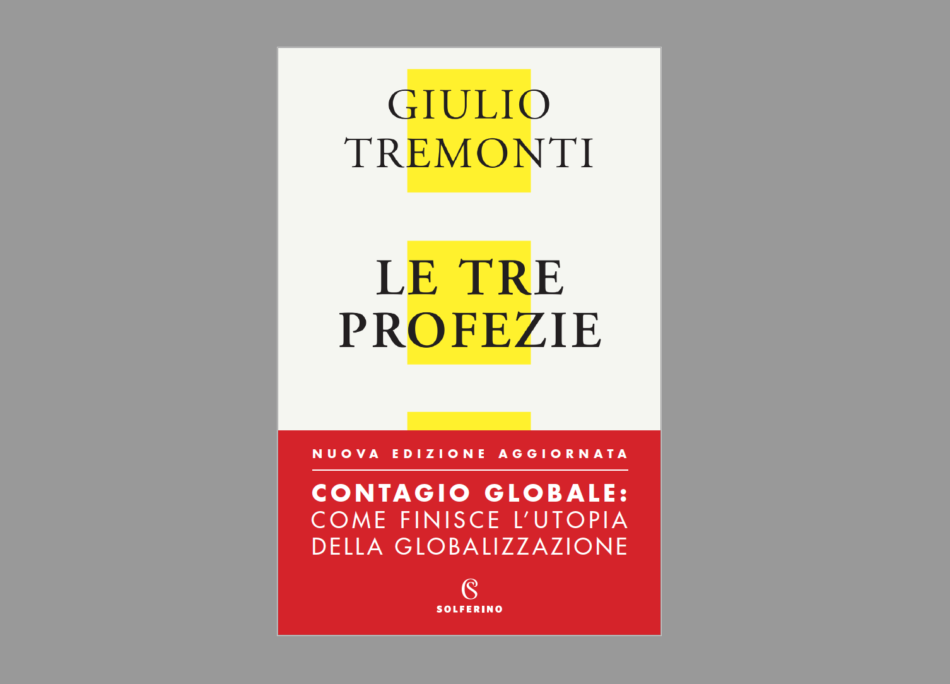